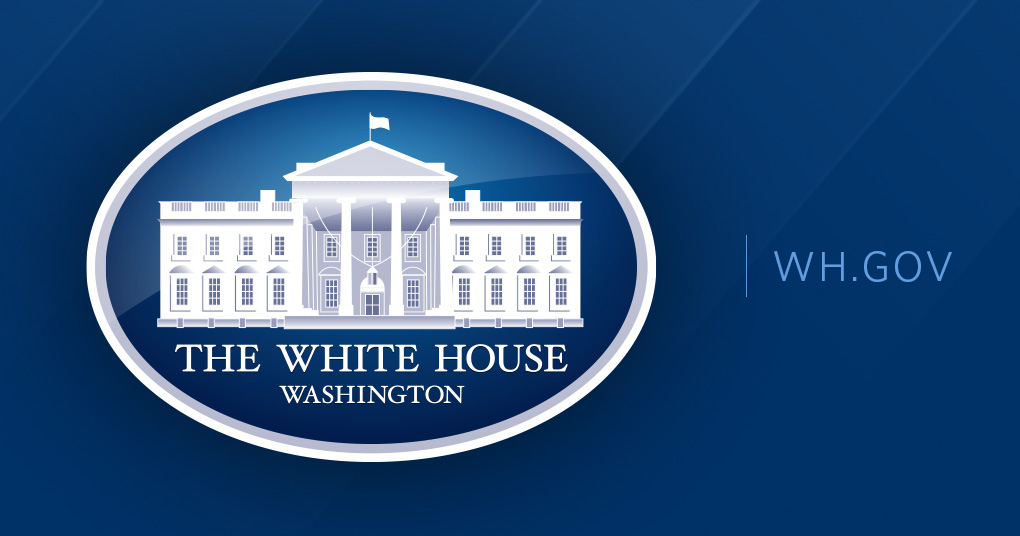 The United States strongly condemns the terrorist attack on a guest house in Mandera, Kenya, which killed approximately 12 people today as well as other recent attacks in Northeast Kenya and Somalia, including the attack on Djiboutian forces in the African Union Mission in Somalia. We express our deep sympathies to the victims and their families. The United States continues to stand with the people of Kenya and Somalia as they work to strengthen their security and expand opportunity for all citizens. We will continue to work in partnership with regional governments and AMISOM to deliver a lasting defeat to terrorist groups that seek to undermine regional stability.Read more here