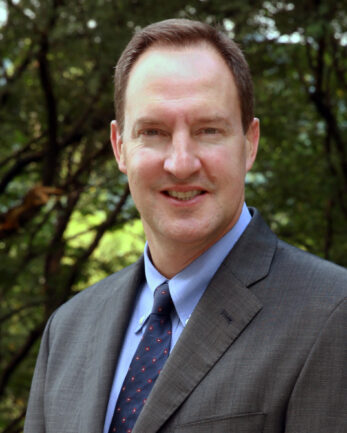 Jonathan Pratt was most recently the executive assistant to the Under Secretary of State for Political Affairs.  Previously, he served as deputy chief of mission at the U.S. Embassy in Islamabad, Pakistan; office director for Pakistan; political counselor in Islamabad; deputy chief of mission in Brazzaville, Republic of the Congo; political counselor in Khartoum, Sudan; and management officer in Luanda, Angola.  He has also served in Amman, Jordan; Kinshasa, DRC; and the Bureau of International Organizations.

Pratt is the recipient of the State Department’s Director General’s Award for Reporting and the James Clement Dunn Award for Excellence.  He has an MA from the University of California at San Diego, a BA from Wesleyan University, and is an alumnus of Teach for America and the Peace Corps.  He speaks Mandarin Chinese, Arabic, French, Portuguese, and Spanish.  He is married to fellow Foreign Service Officer Bridget Lines.