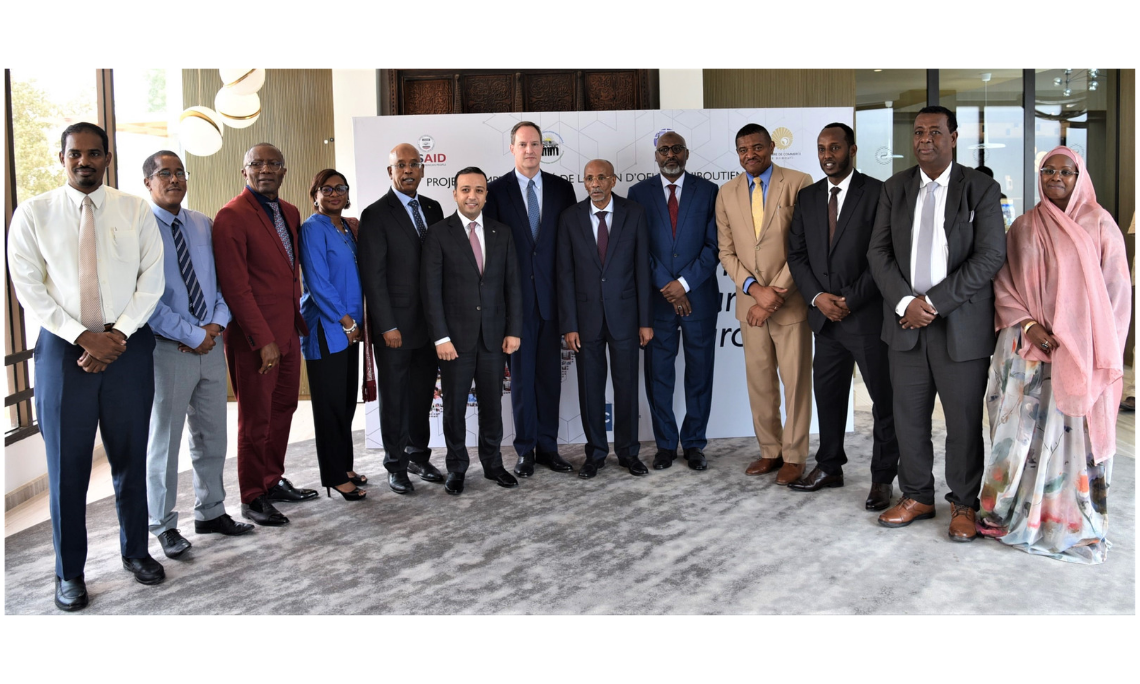 Ambassador Pratt’s Remarks on the Closing Ceremony of the Workforce Development Project.

It is a great honor for me to be here with you to participate in the closing ceremony of the Djiboutian Workforce Development Project. This project, funded by the US Government through the United States Agency for International Development (USAID) began in December 2016 and will end at the end of this month.

Over the past five years, the project has worked hand in hand with three institutional partners: the MENFOP, the Ministry of Labor, and the Chamber of Commerce, to find common solutions to the problem of unemployment. Together with USAID, all of these partners worked very closely with the implementing partner, EDC, to develop and implement activities. The PED Project is a strong symbol of the cooperation between Djibouti and the United States of America. Today we have great successes to celebrate; I can say that the project has achieved tangible results. Let me relate a few of these:

The Government of the United States of America remains committed to work alongside the Government of Djibouti in the fight against youth unemployment. We will continue the work in this area and achievements of this project will continue with a new follow-on project with a total budget of sixteen million dollars over four years which will be launched at the end of this year.

In conclusion, allow me to thank all our partners again, a special mention to ANEFIP, Mustapha, the General Manager of the Sheraton, my team at USAID and again the MENFOP, the Ministry of Labor and the Chamber of Commerce as well as EDC. Rest assured Ministers that we will continue to work with you in the development of young people.